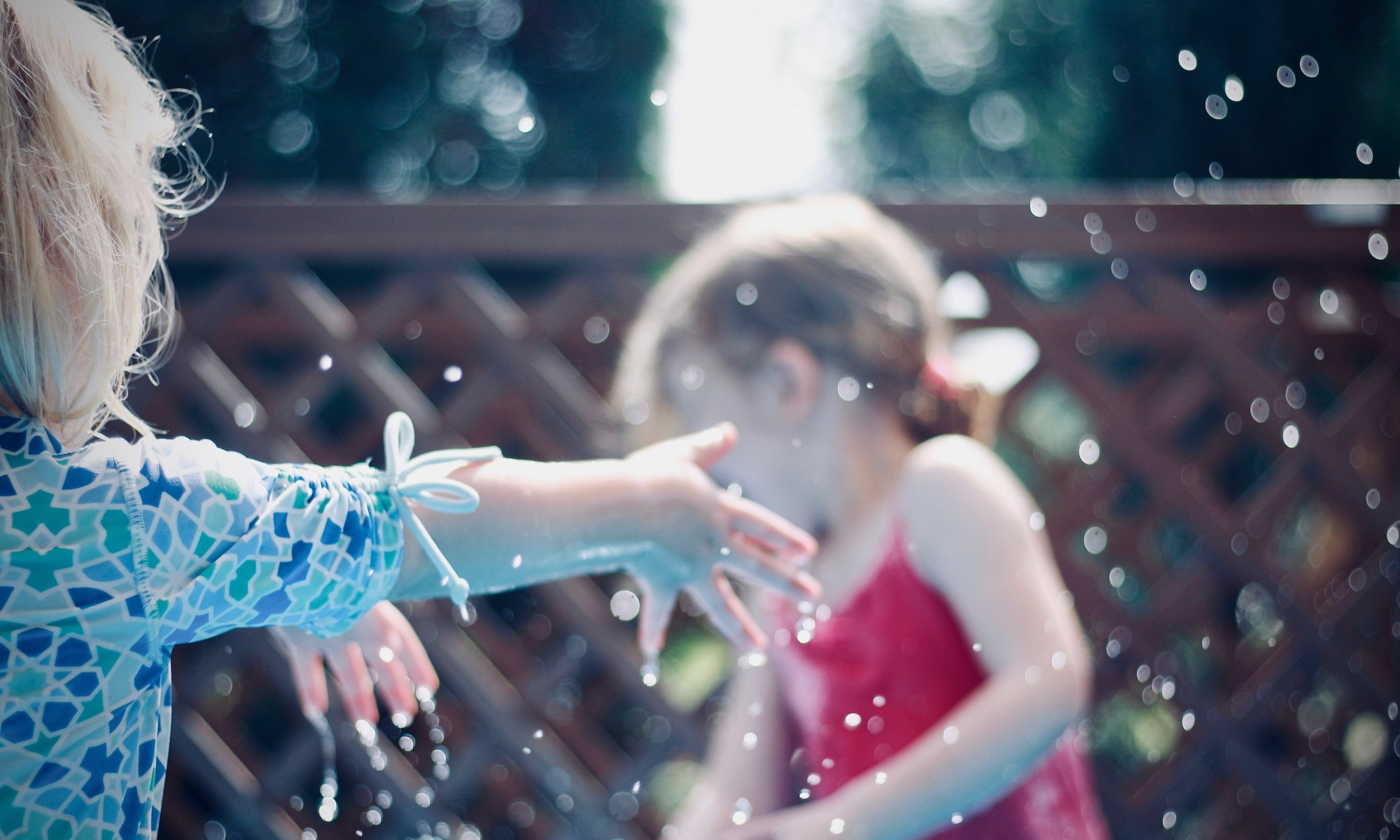 Inspiring stories of children and families with whom we have connected…

Fish Gazing at the Aquarium

At 4 years old, Corbin was an energetic and strong-willed little boy who loved going on outings to fun community places such as the aquarium. Every time he went to the aquarium, however, Corbin was only interested in visiting certain parts of the aquarium and constantly ran off from his mother to the destination he had in mind. When Corbin ran off, it was difficult to catch up to a small agile boy who did not mind squeezing between groups of people. It often took a couple of adults chasing across several exhibition halls before they reached Corbin. Outings to the aquarium gradually involved increasing instances of elopement and tantrums for Corbin, as well as became more and more stressful for Corbin’s mother.

Being non-verbal, Corbin did not have a functional method of communicating his intentions to his mother. It was also unclear how much of verbal instructions Corbin understood and/or remembered when at the aquarium. Daiz worked collaboratively with Corbin’s mother and a behavior interventionist who knew him well to design a comprehensive Positive Behavior Support plan so aquarium outings can become a fun family activity once again.

The collaborative process began with an in-depth review of the activity, as well as identifying relevant setting events that set the tone of any given day. Daiz led the discussion to identify proactive strategies to mitigate setting events and antecedent triggers by providing clinical principles and advice, while supporting Corbin’s mother to develop effective strategies that are manageable and practical for her in real life. With consistent implementation of these strategies during weekly outings over the course of 3 months, Corbin’s mother began reporting trips with zero instances of elopement. She also shared an increased sense of confidence that she can plan for a leisurely outing to the aquarium with Corbin without needing additional backup.

True collaboration with families does not postulate the clinician as the expert and families as passive recipients of advice. By actively engaging a child’s family in a collaborative fashion, it allows for a child’s intervention plan to incorporate valuable insight of the family, as well as draw from their intimate knowledge of a child’s preferences, learning styles, and motivations. Further, it ensures strategies and programming remain practical, relevant, and accurately reflects a family’s priority for their child.

Toilet training essentially boils down to one word – habit. Yes, of course we cannot overlook the power of external reinforcement, as in being showered with social praise and highly-preferred tangibles following a successful toileting routine (which is a hallmark of toilet training). However, what is often overlooked in toilet training programs is the sense of security and comfort offered by going to the toilet in the same fashion that one has always done in the past – habit.

One of Daiz’s first assignments in Southern California was a special arrangement with the Regional Center of Orange County to design and oversee an intensive toilet training program for an 8-year-old boy. There had been numerous attempts by his family and previous intervention teams to address this need, to no avail. When Daiz met him, Jordan (name changed to protect privacy) was an 8-year-old boy who went to school, made his own snack, did chores around the house, and enjoyed going on community outings – all the while in diapers. The fact that he was 8-years-old meant that he had 8 years of practice going in diapers, which has by then become a strong and powerful habit. Jordan’s parents laid out their concerns and frustrations over the course of an hour-long meeting with such earnest, Daiz knew right then and there that this was a pressing priority that the team had to tackle, and succeed in doing so. Using a collaborative teaming process, Daiz brought clinical knowledge to the table and supported the family to develop an effective plan that was a good fit for their family.

Collaboration with Jordan’s family was a delight, as the entire family was fully committed to do whatever it took. Whenever he successfully used the toilet during the training, Jordan’s older brother offered to play one of his favorite video games with him; his mother and younger siblings dropped everything they were doing and did a song and dance to cheer for him. It was truly a joyous celebration in the household every time Jordan used the toilet. Jordan’s parents moved furniture around to create the optimal environmental design for the training. After 3 days of round the clock effort from the team, Jordan showed us that he no longer needed diapers and has been using the toilet consistently ever since.

“If a child does not learn the way you are teaching, then you must teach in the way the child learns.”   – Rita Dunn 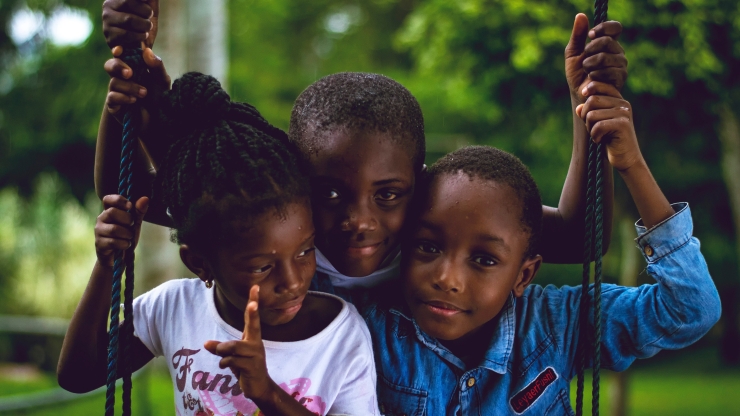